Free Delivery On Orders Over £50

Free Delivery On Orders Over £50

Yay! Jay-Z And Beyonce Are Still On!

Everyone's favourite couple rake in hundreds of millions of dollars from latest album publicity stunt, according to an online source. 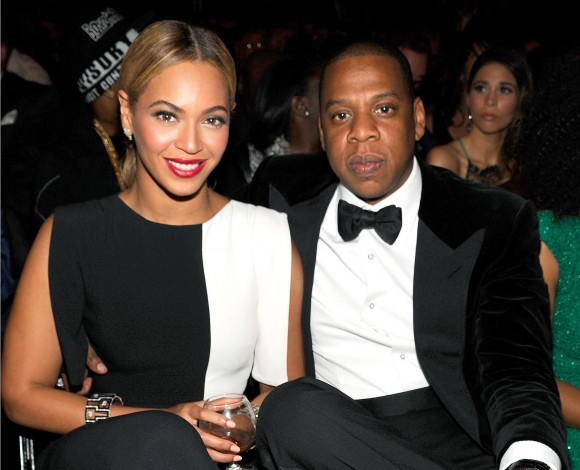 The world wide web has been on full meltdown mode this past week after hearing Beyonce's brand new album, Lemonade.

Everyone started turning their backs on 99 Problems rapper, as lyrics in Queen B's album indicated that Jay-Z was being unfaithful to the songstress - something that seriously broke our hearts. 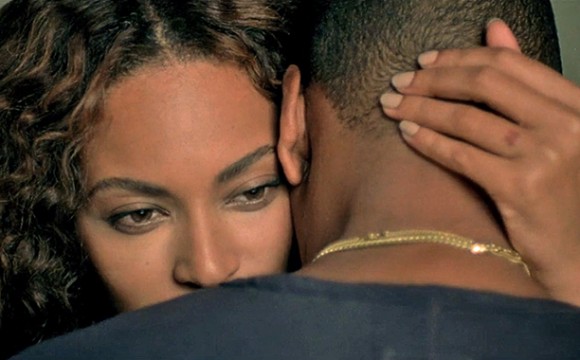 However, according to reports, it was all just a publicity stunt!

Jay-Z played a bigger part in the production of Lemonade than everyone seems to think. He was aware of the songs that were making an appearance, and understood the implications that would come along with it all. Clearly, he wasn't worried at all, he saw this a chance to bring in the big bucks!

There's no publicity better than some juicy cheating speculations circling around. 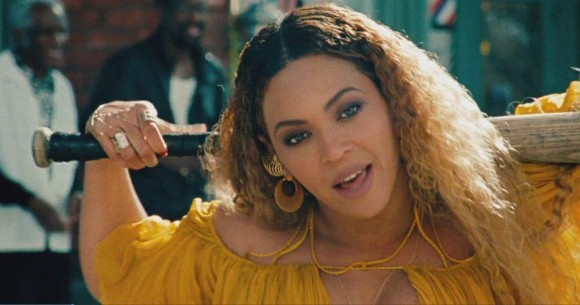 Through the supposed scandal, it is estimated that the power couple will end up bringing in a whopping $150 million - and that's just from tour sales, record sales will only add to this estimation. 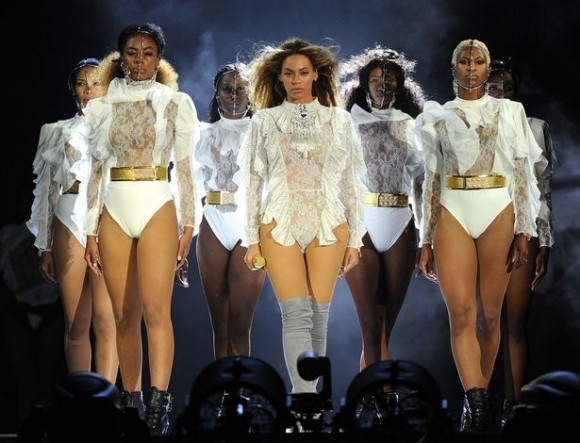 At one of Beyonce's recent shows as part of her 41-date tour, she dedicated Halo to her hubby, saying to the crowd, "I want to dedicate this song to my beautiful husband. I love you so much."

As well as the pair being spotted wearing their wedding rings again. 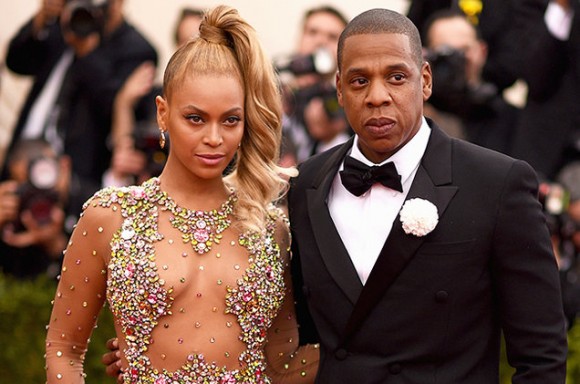 We're just happy that they're still together and Beyonce's okay!