CBB's Stephanie Davis and Jeremy McConnell definitely provided some major entertainment this series! But now that they've finally left the house, just what exactly has been going on with the pair? Are they on or off? We have a look at their relationship highs and lows since exiting CBB... 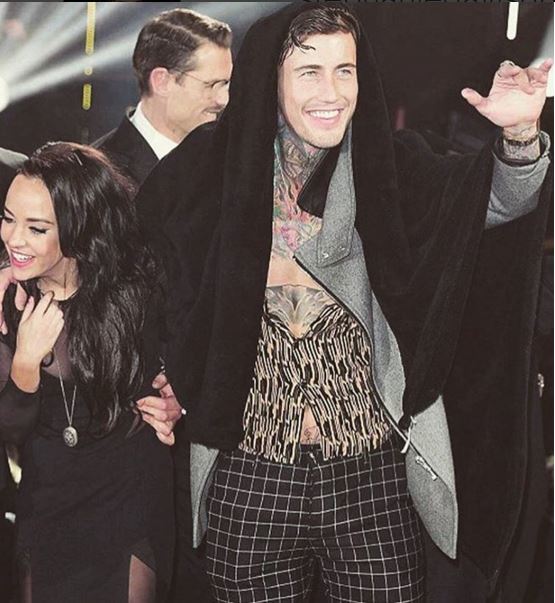 In case you've been living under a rock this past month, former Hollyoaks actress Stephanie Davis was dating model Sam Reece before entering the CBB house and getting flirty with Irish model Jeremy.

Jeremy was evicted before Steph, and seemed a little embarrassed about their behaviour in the house. During his interview with Emma Willis post-eviction, Jeremy said:

'I can't explain how I feel inside. It's what I felt and I went with it. I hold my hand up, it was both of us. It's a really tough situation. It's terrible. It's just the way it is.'

He also confirmed that he would be upset if he was in Sam Reece's position. Yeah, we can understand that.

Shortly afterwards Stephanie left the house, in second place to Geordie Shore's Scotty T. Since leaving as runner-up, Steph has given an interview with Loose Women saying that she sent Sam a text message to break up with him.

Steph told the Loose Women ladies that she '...sent a text to Sam the next day. I just said, "it's nice to see you're making money off the back of me. You won't need my money now. Good luck. I've met someone I want to be with now.'' 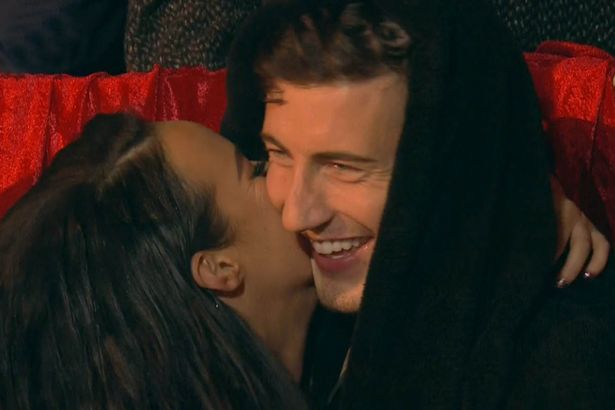 Steph also said that she and Jeremy were dating, and that Jez was the first man to love her for who she was. However...

All may not be totally rosy between the new couple. Sources say that whilst staying at a hotel, a guest captured audio of Steph arguing with Jeremy.

During the clip, Steph can be heard shouting at Jez:

'Are you actually for... real... I gave up everything for you. I love you to bits. I wanted to make love tonight.'

Hmm. Not exactly the sound of a newly loved up couple.

CBB Bit On The Side host Rylan Clark recently said that Steph and Jez should try to keep things private at the beginning of their relationship.

He stated that relationships can often be 'ruined' when there are too many people involved.

Will Stephanie and Jeremy's relationship go the distance? We'll defo be keeping a close eye to find out.