Emer O'Toole
Ever since the Saturdays (Una Healy, Mollie King, Frankie Stanford, Vanessa White and Rochelle Wiseman) first burst onto the pop scene in 2008 with their hit single If This is Love we've been  charting their fashion ups and downs. On stage and off stage, these five girls have been at the top of their game in the fashion stakes from colour coordinating ensembles to their own unique outfits. At the British Academy Childrens Awards in 2008, the girls kept it simple and casual by pairing short mini dresses with waist-cinching belts. 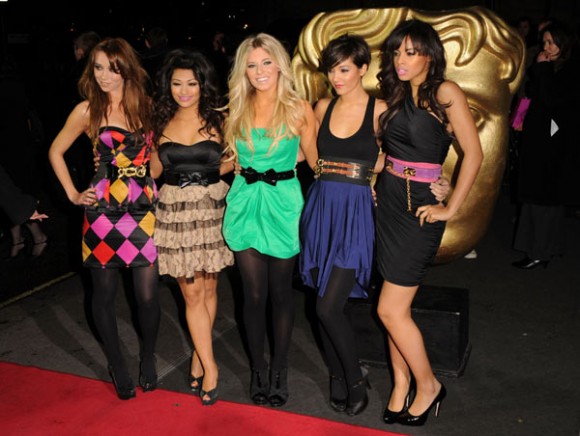 It wasn't long before the band (as is the case with all girl bands) were coordinating their outfits. Here, at the premiere of The Christmas Carol in 2009, they went monochrome mad by opting for LBDs and LWDs. 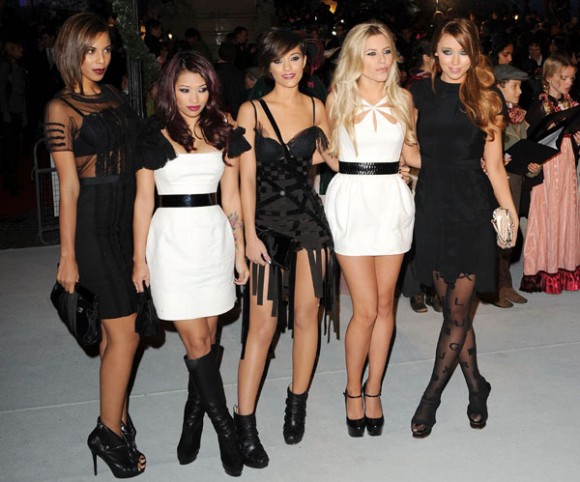 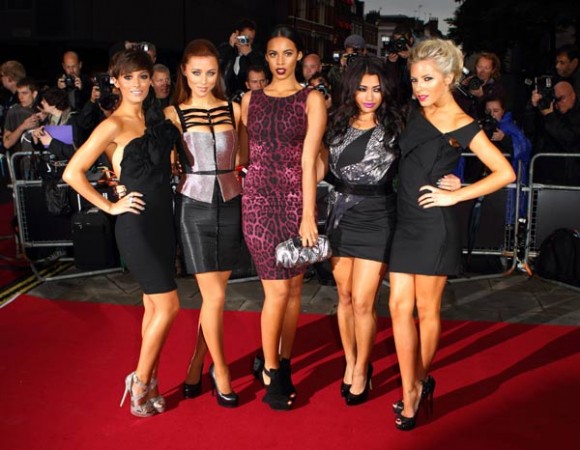 The five fashionistas continued to impress as they appeared in the front row of the Milly by Michelle Smith Show in September 2012. Going for colourful outfits this time, the band soared onto our fashion radar as they hit New York Fashion Week. 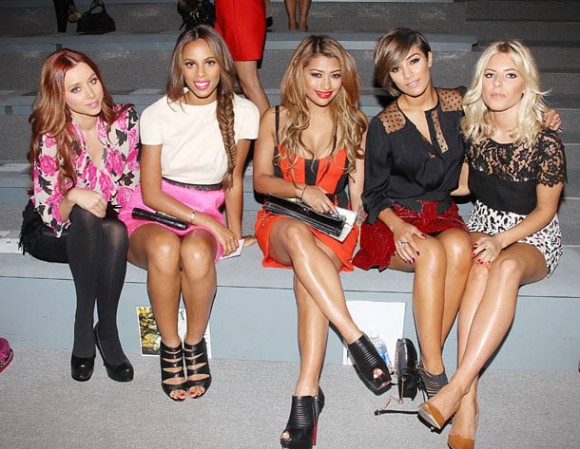 Come 2013, the girls are at the top of their game. Seen at the front row of Julien Macdonald's show at LFW, the Sats ooze sophistication in their mini dresses and heels.