FREE Exchanges On ALL UK Orders

Last week, rumors began to circulate that Cheryl Fernandez-Versini was dating 1D's Liam Payne and the internet pretty much blew up...

Whilst fans were sceptical to begin with, Liam appeared to confirm the romance by posting this pic on his insta shortly afterwards! 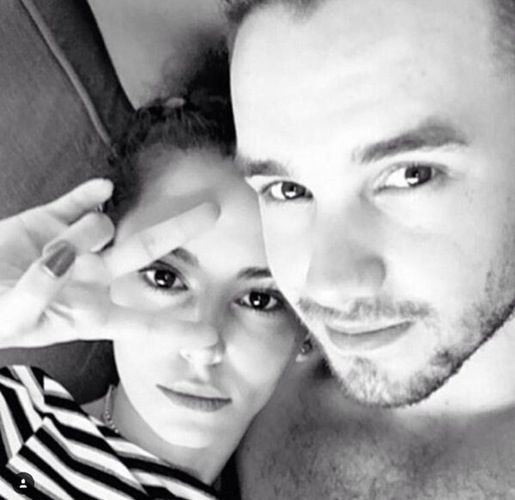 In bed? Together? Seems legit to us!

So what exactly is going on with the pop pair?

Sources say that Cheryl and Liam may have been dating for as long as three months. It is also alleged that they jetted off for a luxury break together at the beginning of February. An insider said of the couple:

'With Liam it’s just completely relaxed. They’ve come from the same place and totally understand each other and the pressures each of them has, so there is no need to put on a front.'

On Valentine's Day this year, Liam appeared to hint to the couple's new relationship by posting a pic of a rose with the message 'Happy Valentine's Day baby...'. Cheryl has also seemed very happy lately on her Instagram. The former Girls Aloud singer recently posted a pic of herself the morning after the Brit Awards with the caption:

Cheryl and Liam first met in 2008, when Liam first auditioned for The X Factor whilst Cheryl was a judge. Although he didn't get through, the 1D singer tried again in 2010, and as we all know now went on to become 1/5 of One Direction.

We hope this cute couple go the distance!