FREE Exchanges On ALL UK Orders

Has Caroline Flack Been Axed?!

Uh-oh. Things are not looking good for X Factor 2016 so far!

News reports are claiming that Simon Cowell fave Caroline Flack has been dramatically axed from her role as co-host with singer Olly Murs. Apparently, the TV bigwigs were not happy with Caroline's performance and the negative feedback that she received from viewers. Caroline and Olly did make a few little mistakes during their time hosting the show, however we think firing Caroline might be a teeny bit harsh! 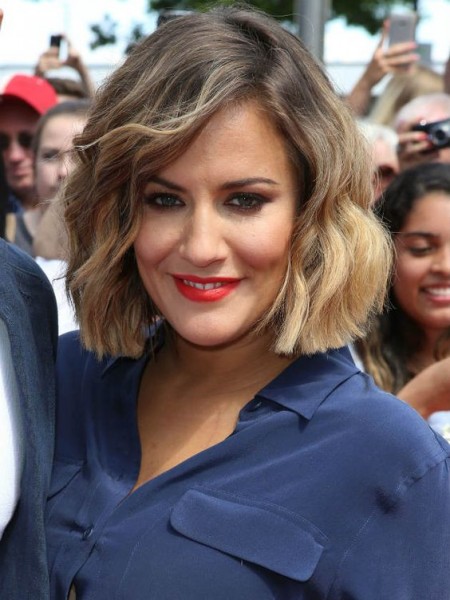 Whilst Caroline's departure hasn't yet been officially confirmed, one of her colleagues has announced that they won't be returning for this years show.

Radio 1 DJ Nick Grimshaw told his listeners this morning that while he enjoyed judging on the talent show last year, he won't be signing up for a second season. Grimmy said:

'We just had a think about it and sat down, and I just thought it's one of those things that I loved, I did love it, its not a diss to the show, it's not me storming out of X Factor being like "screw you Cheryl"! It's a great show and I loved it.'

With Nick no longer in one of the coveted judging seats, his place is now up for grabs for a newbie- or oldie. Louis Walsh is rumoured to be up for reclaiming his place on the panel, after leaving in 2014 with a whopping 10 years of X Factor judging behind him.

One Directioner and new Dad Louis Tomlinson is also said to be in the running, after having a small role in last year's show helping Simon Cowell at the judges houses.

It's Louis vs. Louis for the precious spot!

No offence to Louis Walsh, but we think we know who we would prefer to see each week...