At IKRUSH we're more than a little bit obsessed with Miss Jenner- the clothes, the hair, those lips! So, in honour of her upcoming 18th Birthday, we've decided to chart her unreal transformation over the past few years from Girl-Next-Door to Super Fierce Trend-Setter. This girl is defo giving her sister Kim K a run for her money (and she's not even officially 18 yet...)! 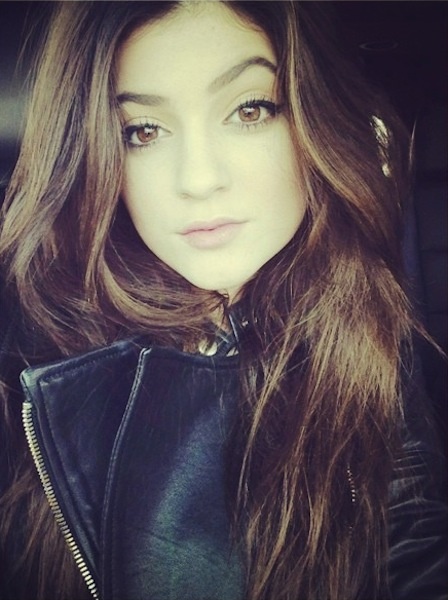 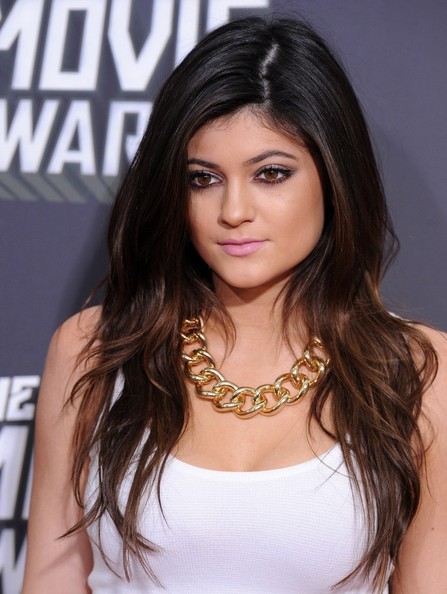 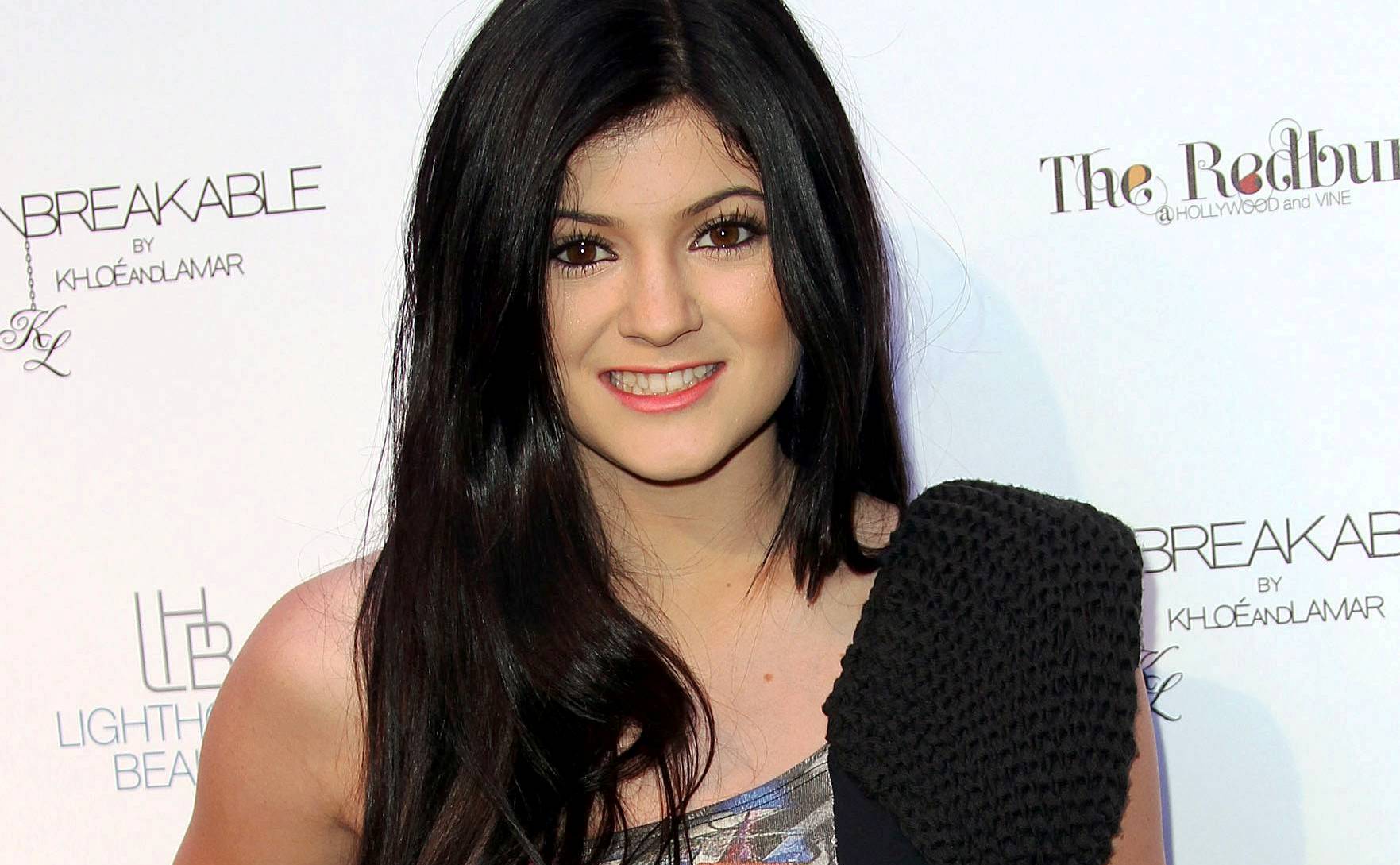 No, your eyes aren't playing tricks on you- this sweet girl is actually Kylie Jenner and from only two years ago (yeah, we can't believe it either). In 2013, Kylie was still one of the lesser known celebs from the Kardashian/Jenner clan and, at only 16, was rocking a cute and innocent look.

With her long, brown hair and pale complexion, Kylie was more likely to be seen wearing skinnies and a comfy t-shirt than the bodycon dresses and stilettos that she favours now. Even so, we've got to admit that she still looks WAY better than we did at 16. Jealous? Us? Never. 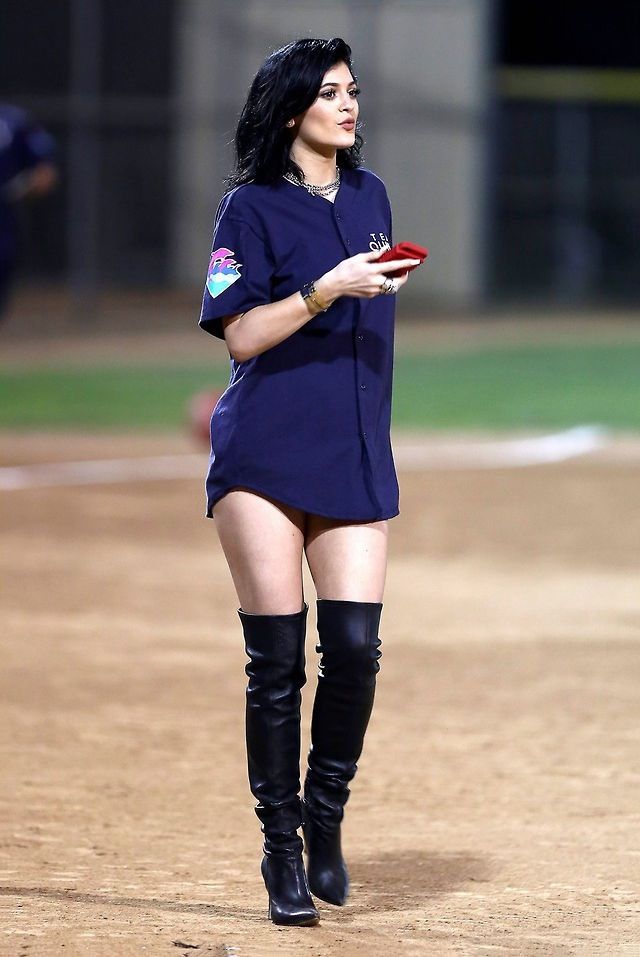 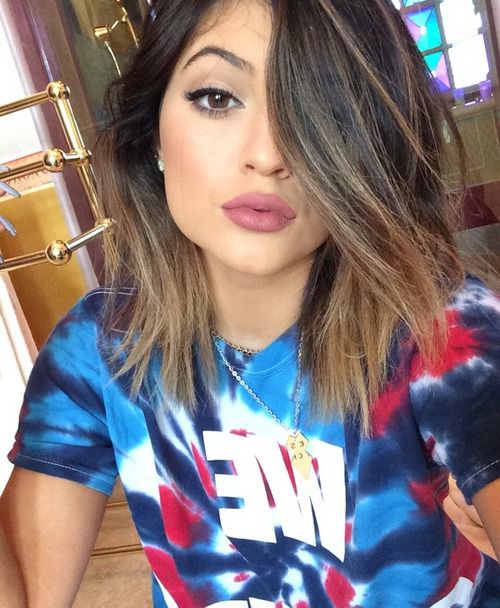 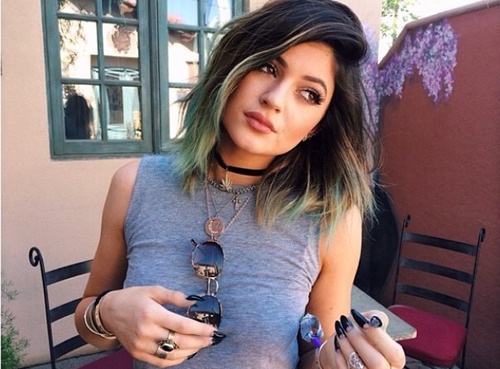 'Um, OK, is this even the same girl?!' We hear you ask. YES! Kylie began her unreal transformation in 2014, chopping her hair into a fashionable LOB (that's long bob, for the unfamiliar) and dying it in an ombre style.

Kylie also became a major beauty trend-setter in 2014- who can forget the gorge teal tips that were all over tumblr, or  the 176309182 Kylie Jenner makeup tutorials available on YouTube? The name 'Kylie Jenner' now conjured up images of stunning matte lips, subtle smoky eyes and perfect contouring.

Style-wise, Kylie's look really evolved over the year. She brought grunge back to the forefront of fashion, with her 90's ripped jeans, checked shirt and the highest knee-high boots we have ever seen. Suddenly, the whole world had taken notice of Kylie. But she was only just getting started. 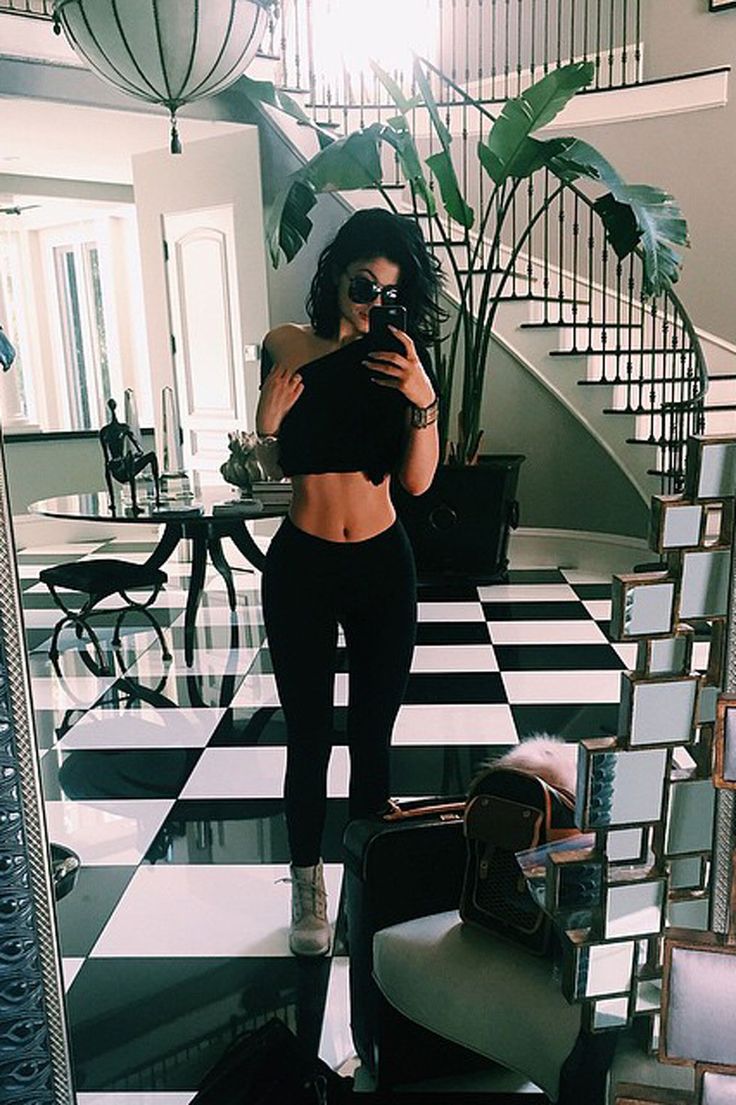 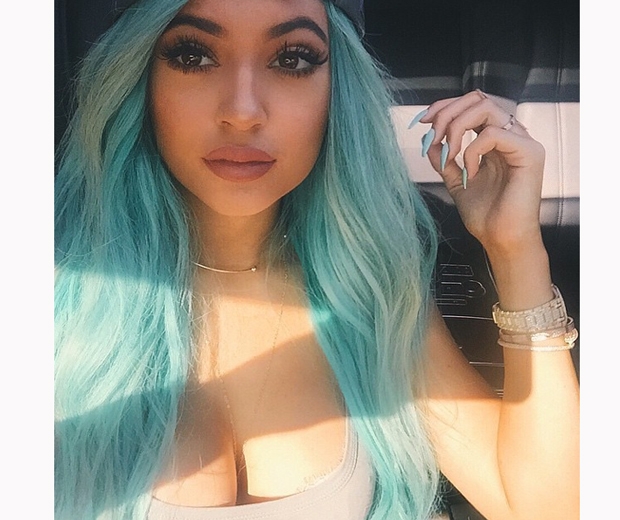 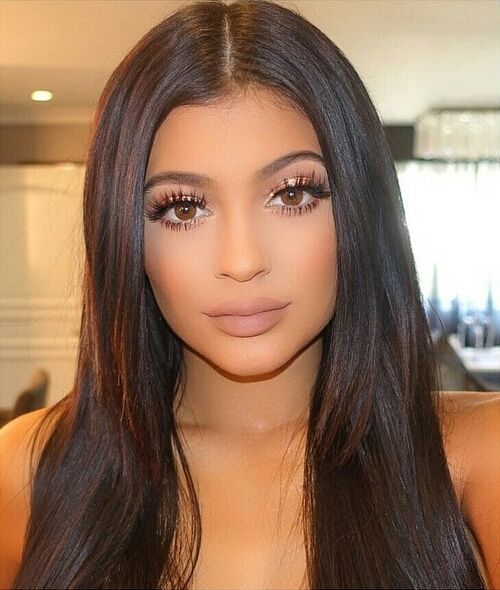 OK, in 2015 Kylie officially became our FAVE Jenner! This girl is just always on point, with her stunning figure, chameleon hairstyles and to-die-for clothes, we just can't get enough.

So far this year already, Kylie has made bright turquoise hair a must-have (who'd have thought it) and hit the headlines with her rumoured older bf Tyga. We're more than a bit intrigued as to what her 18th year will bring!

Although we do sense a bit of a Kim K morphing going on...