Gigi and Zayn: The Lowdown 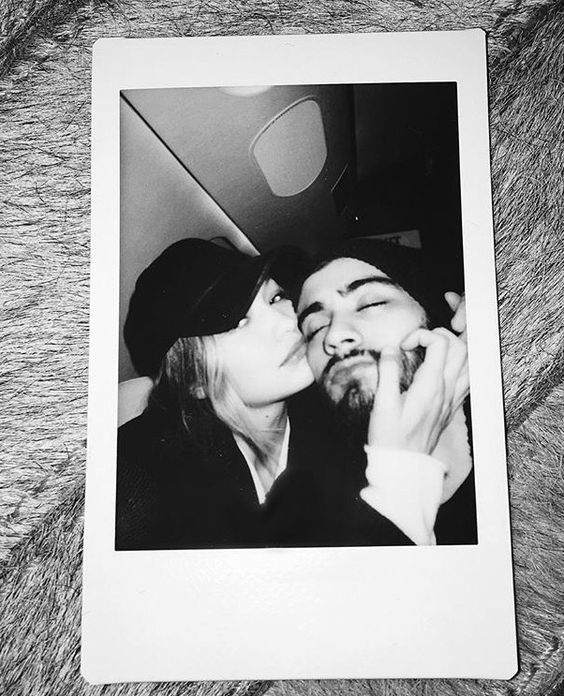 Gigi Hadid and Zayn Malik are the hottest couple around right now- move over Kim and Yeezy, there's a new celeb pairing that everyone's got their eye on!

The cuties cemented their relationship in December, with Zayn posting this sweet snap on his instagram.

Gigi and Zayn getting up close and personal in Zayn's Pillow Talk vid.

Last week, Gigi and Zayn stepped things up a notch, with Gigi featuring in the video for Zayn's first solo single, 'Pillow Talk'. The internet went crazy for the touchy-feely vid- check out the pics if you don't believe us... 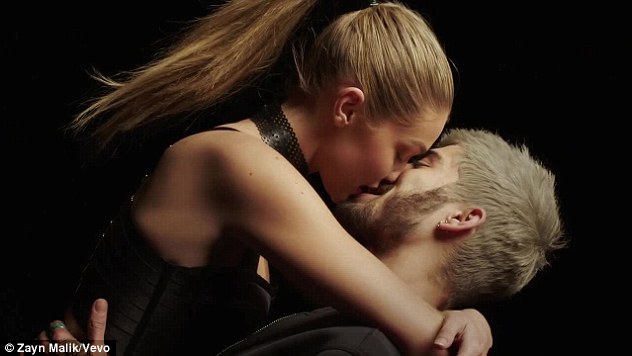 Whilst promoting his single, Zayn verbally admitted that he was dating Gigi. Although this may seem like an obvious thing to do for us normal people, for celebs it is a big deal! Gigi has also recently spoke about what it is like to date a fellow famous person, saying

'It’s the same thing as dating someone within the industry rather than out of the industry. You only understand it when you’re literally experiencing it.'

After Zayn's single dropped, there was some speculation that it may have been about his ex-fiancee, Little Mix's Perrie Edwards. Zayn recently confirmed that he penned the track just after he left One Direction, which means that he and Perrie were likely still together. Slightly awkward for Perrie to see Gigi in his new vid we imagine. 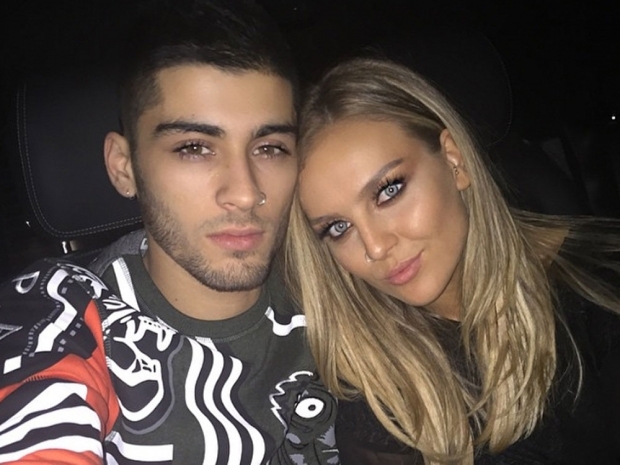 Zayn and Perrie in happier times

Gigi is no stranger to celeb romances herself, with her previous boyfriends including Joe Jonas and Cody Simpson.

Will Zayn and Gigi be able to dodge the curse celebrity couples and go the distance?! We'll be keeping a close eye to find out.