Beauts at the BRITS!

The BRITs are always jam-packed with juicy celeb goss and some amaze outfits, and last night was no exception! From Rihanna to Little Mix, the girls were out in force at this years ceremony with some stunning looks... 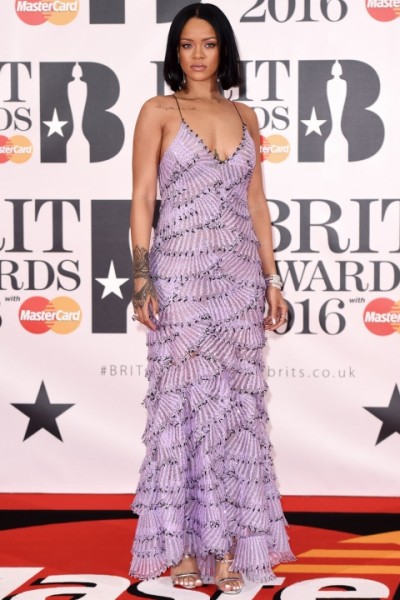 Rihanna killed it as always in this gorge purple ruffled dress. Her performance of new single 'Work' featuring Drake was the talk of the night, and we can understand why (watch it here if you missed out!).  This look is pretty feminine compared to Rihanna's usual fierce style, but we're still feeling it! 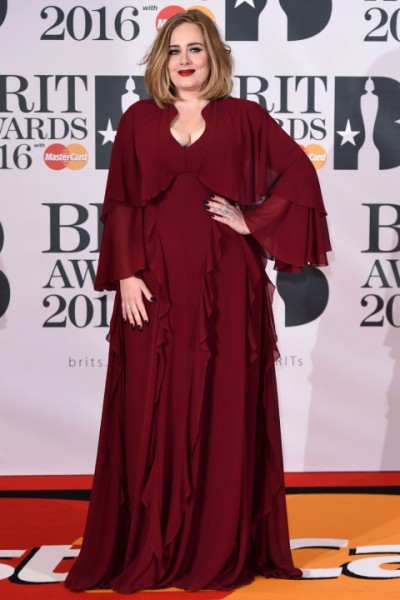 Adele chose this burgundy number and we're in love with this colour! The 'Hello' singer was the major winner of the night, winning an impressive four awards. She also gave a hilarious acceptance speech - check it out here! 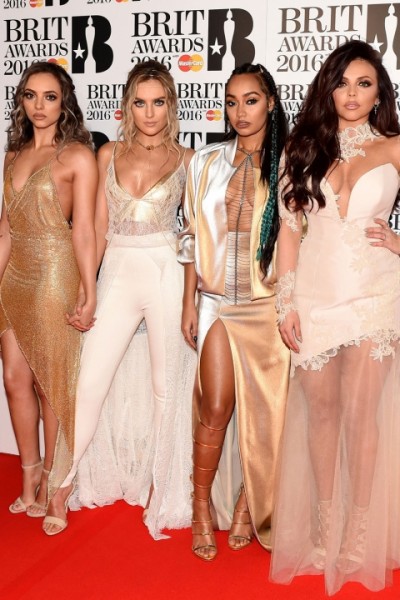 Little Mix rocked an all-gold look for last night's ceremony- we're obsessed with Leigh-Anne's bomber! The girls had a great year in 2015 and topped it off by performing their stand-our single 'Black Magic' to the crowd wearing pretty amazing black hotpants... 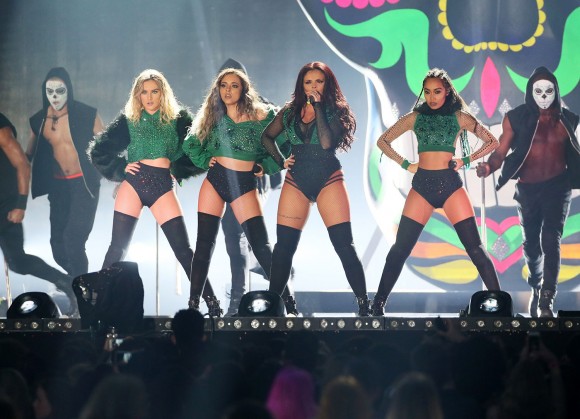 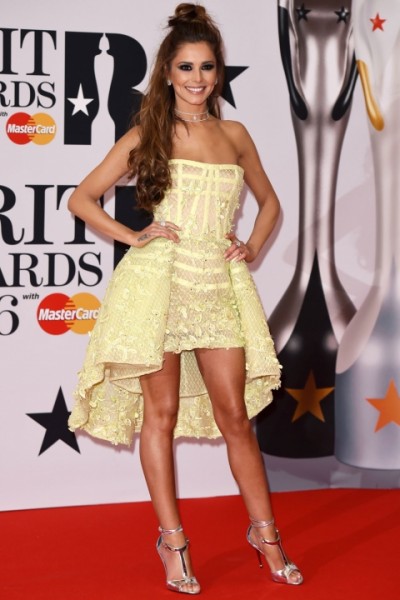 After a rocky start to 2016 with rumours of a separation from her husband Jean Bernard, Cheryl Fernandez-Versini looked back to her old self in this edgy lemon asymmetric number. Her on-trend half bun completed the look, along with some metallic peep toe heels. Looking good, Chezza! 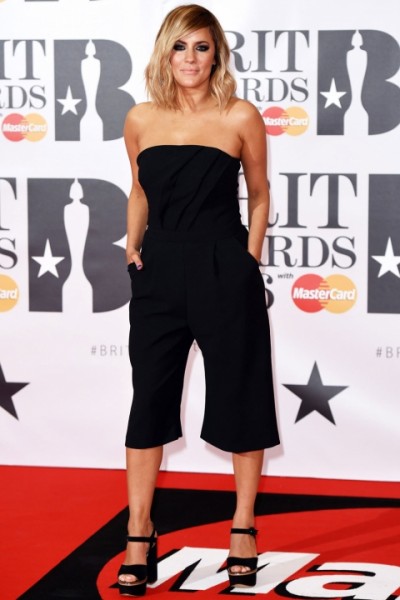 Caroline Flack hit the headlines last week as it was alleged that she had been axed as co-presenter of the X Factor- not the best of news for Caz, however her best bud and co-host Olly Murs handed in his own resignation soon after. Despite the drama, Caroline looked fierce last night in a sleeveless black jumpsuit and simple heels. Understated, yet chic- we like it!

And let's not forget the best-dressed boys... 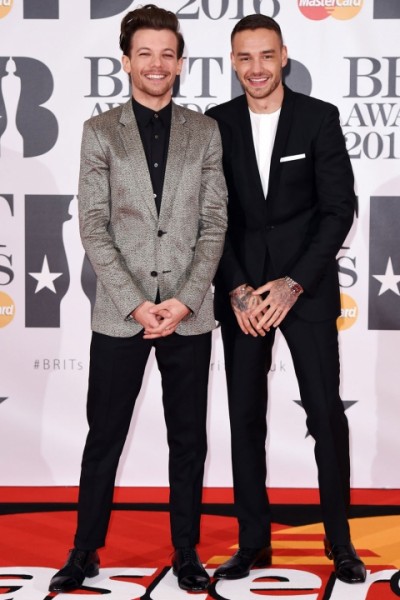 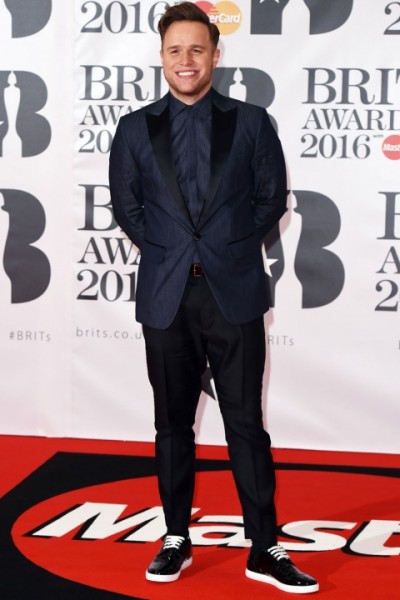