He also posted the first pic of baby Tomlinson from his twitter account on Wednesday night; a super sweet black and white snap of him and Freddie up-close. 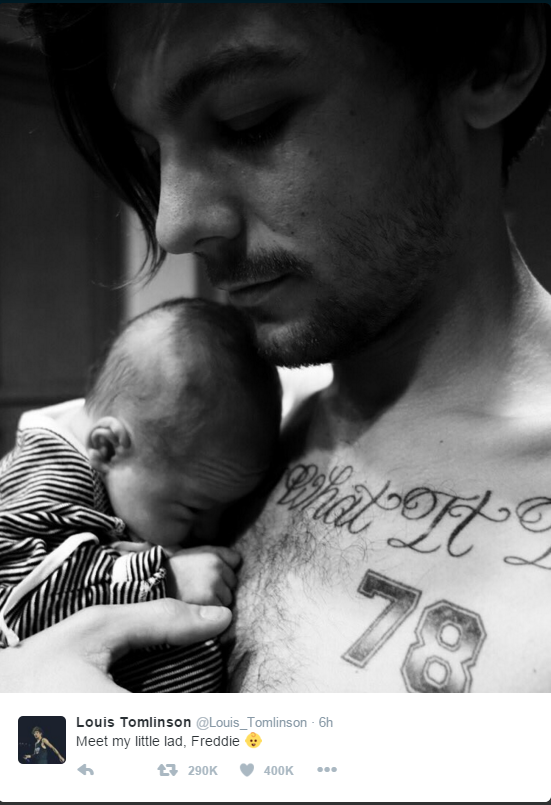 We can't handle the cuteness!!

Meanwhile, Freddie's Mum Briana Jungwirth posted a beautiful picture of her own on her Instagram, captioned '1/21/16. Freddie Reign. Love of my life.'

1D fans were quick to congratulate the pair, with Louis later tweeting his thanks to everyone for their kind messages.

Although Louis and Briana are not romantically involved, according to sources Louis is committed to being a 'hands-on' Dad to his son. Louis previously dated Eleanor Calder for four years, and is currently said to be dating Disney star Danielle Campbell. 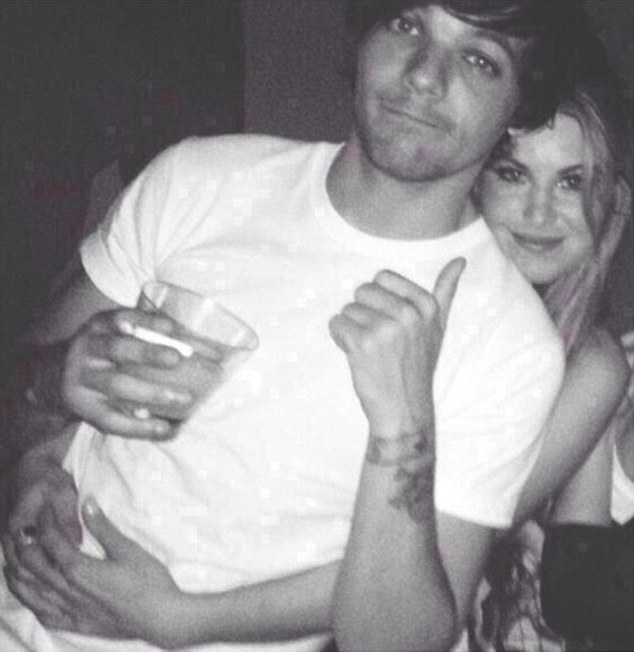 It was revealed in July 2015 that Briana was expecting Louis' baby, which came as a shock to most 1D fans. Liam Payne confirmed the news in a radio interview  with Magic FM in August, saying:

"Well, I was quite, I was obviously a bit shocked, but he’s taken super well to it. And he’s excited; he’s very excited about what’s going on with him at the moment."

So it seems Louis has the support of his band-mates all the way!

Currently, Louis is said to be renting a home in Calabasas to be near to Briana and Freddie. What with 1D now on a hiatus after the release of their latest song, History, Louis will be free to spend his time engaging in some important bonding with his son.

All the best to Louis, Briana and Freddie from IKRUSH!